Look at The Camera

You don’t always need to look at the camera when it comes to taking a great picture. In fact, it is sometimes fun to play with having people look off in odd directions. It is also fun to just let kids play and snap a natural picture of them doing whatever it is they are doing. Often I will have parents behind me dancing, clapping, jumping up and down to get the child’s attention or attract a laugh or smile. For me it is hilarious and I probably have more fun than the child does when parents do this, as it is entertaining to watch them in the reflection of the camera.

I do think, however, that sometimes the best photographs can happen when people aren’t looking or thinking about the photograph at all. For example in this photograph. I set the little boy in the suitcase with some toys. The intent was to get a picture of him looking at the camera with the toys around him, which I was able to do. But I also manged to get this picture, which I like, because he is reacting to his new situation, looking at the back of the suitcase and potentially reacting in a way that will make a great photograph. If I had tried to distract him from that I might have missed this picture. 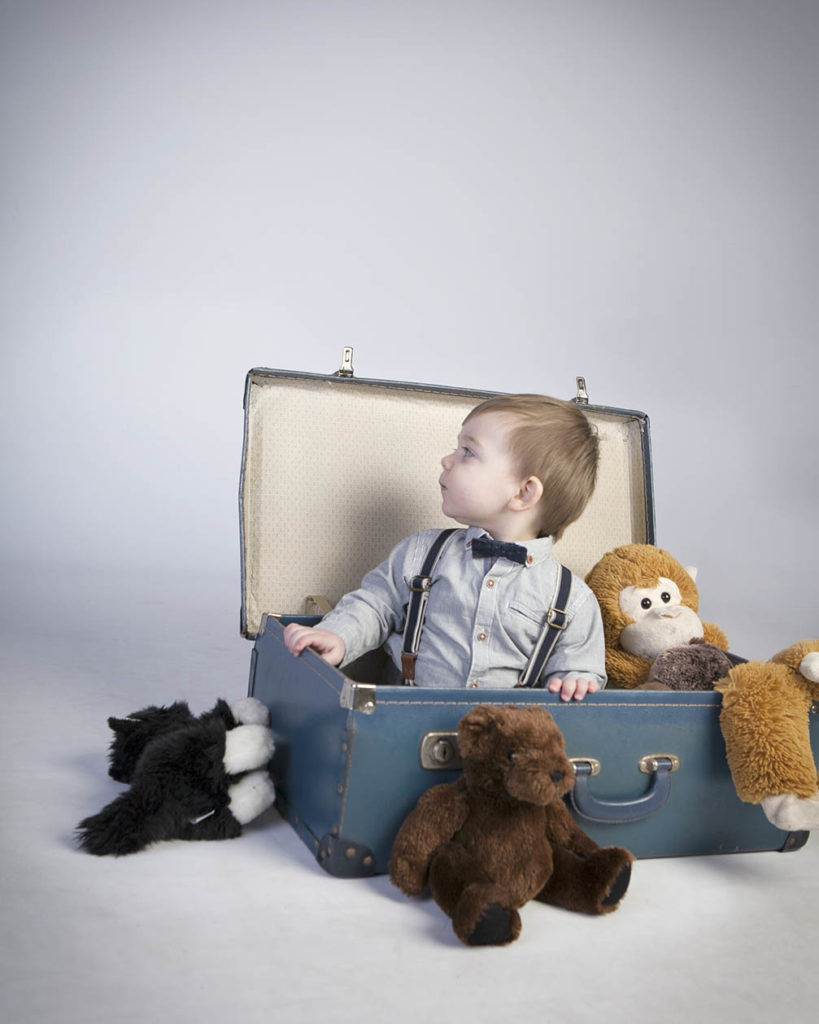 In this image my intent was to have him looking at me and her at him, then as they were playing around, he looked off as if he was too cool and we ended up with this lovely spottiness moment. 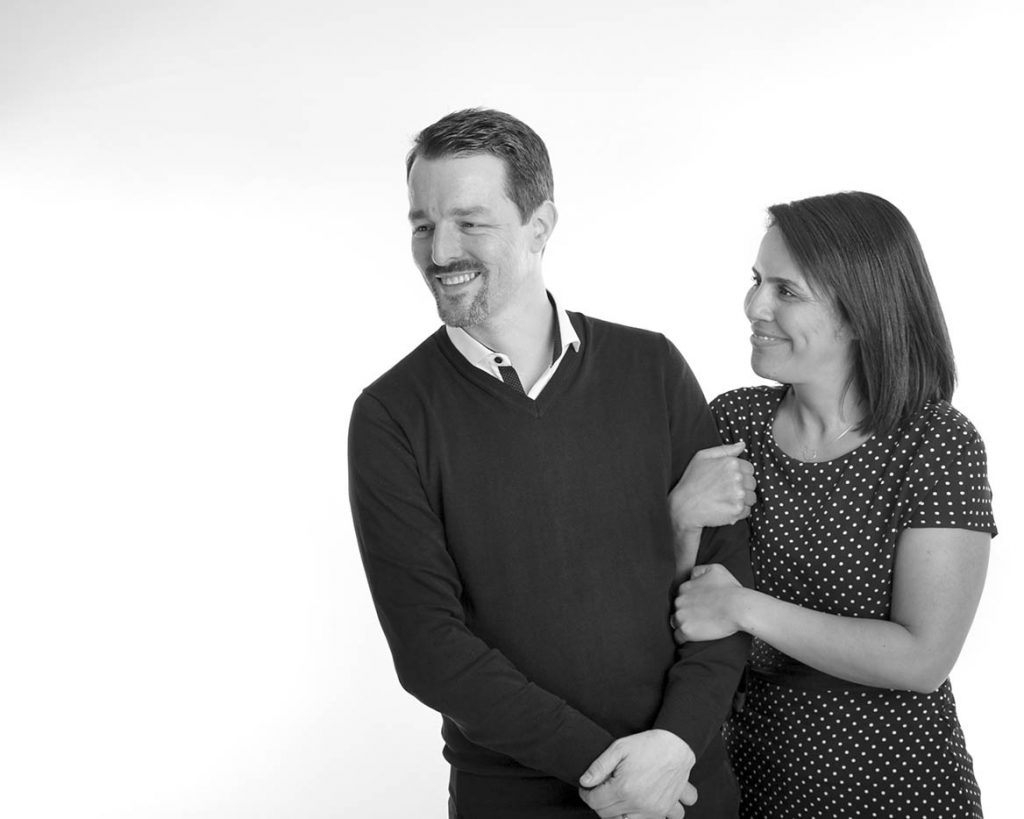 And for this one, the little girl was making faces at her family off camera for this fantastic expression. 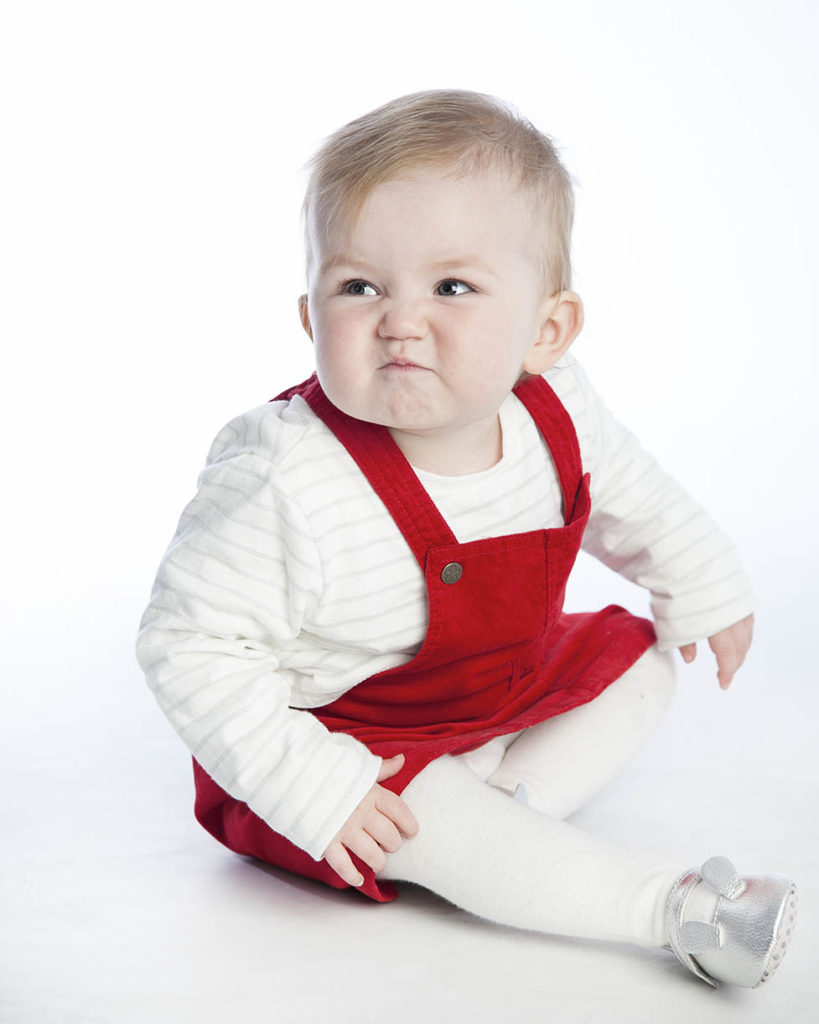 The moral of the story,

Don’t be afraid to look off camera, I don’t mind at all. 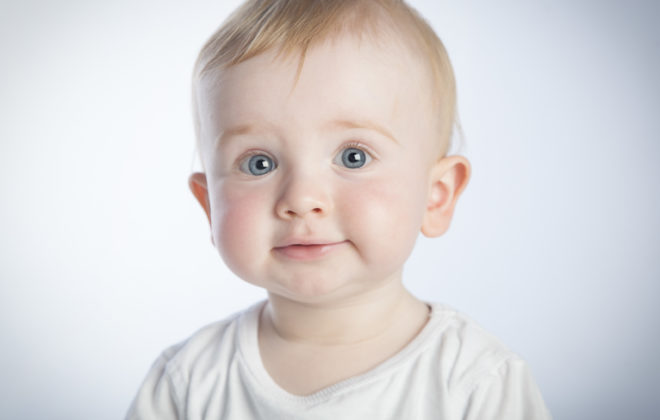 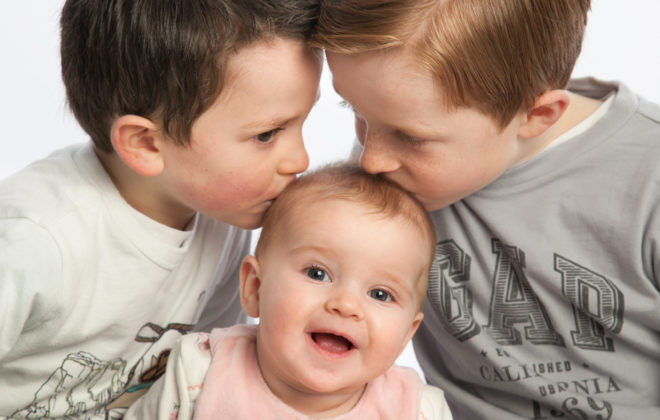 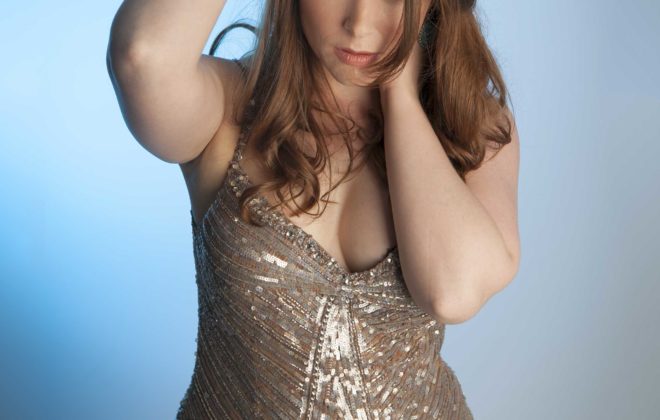 Girls Day Out in Blue