The Man and the Cigar

I have said it before and I will say it again, one of the great things about being a photographer is the people I encounter. This is especially true when living in a city like I do, where it is such a hodgepodge of cultures and people from other countries. I will never pick up an Irish accent living here, but I regularly meet interesting people from all over the world. This gentleman came into the studio for an updated headshot.

During the session we talked camera drones (he has the one I want), we discussed life in the city and towards the end of the session, as he was leaving we talked about travel to Cuba. This leads to him pulling out a lovely Cuban cigar to show me. I don’t recall which one of us suggested it, but we couldn’t let an opportunity to snap a couple of pictures with this fantastic bit of flair go past. And literally, that is what we did. I set him down, set the lights, and snapped two pictures with this being one of the two. 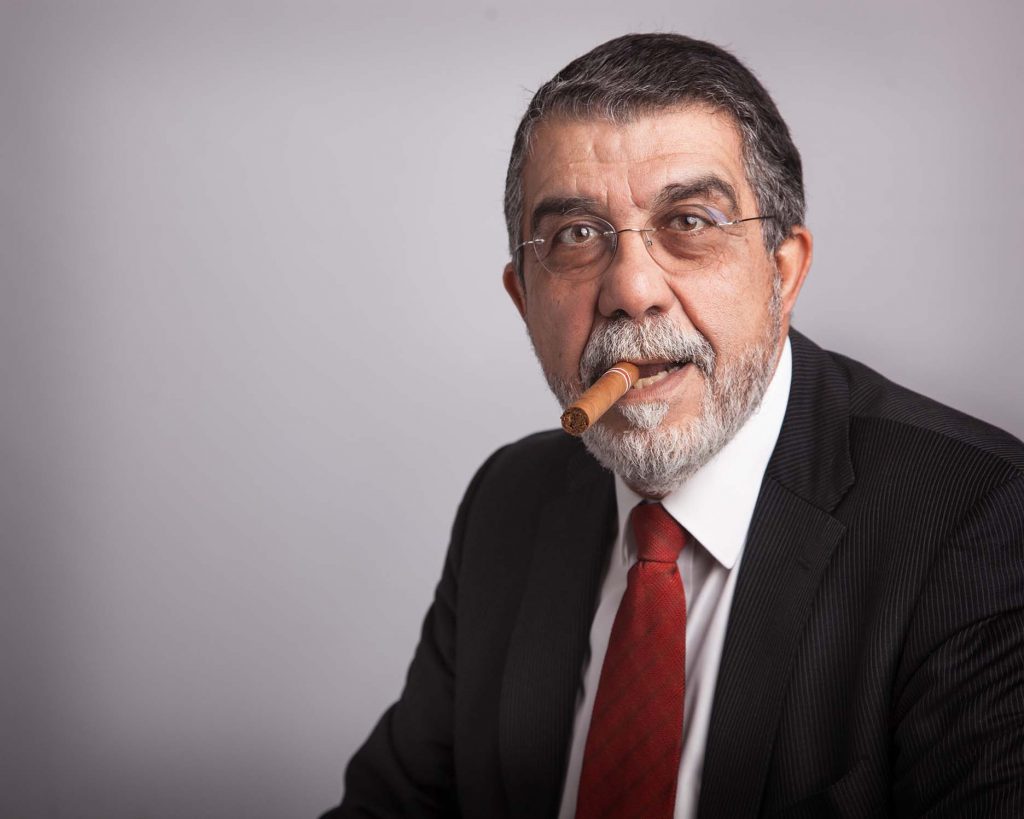 Thanks for letting me post this picture and hope you enjoyed your visit to the park on that oddly nice day to sample that fine tobacco. Another joy of living in Europe is that they don’t have the ban on Cuban cigars that the US has. 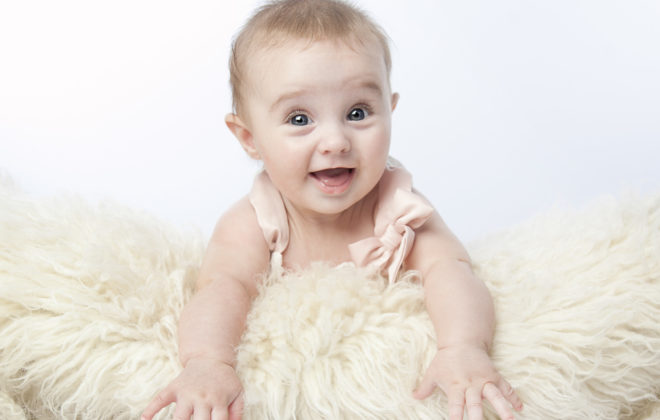 All Smiles at This Photo Session 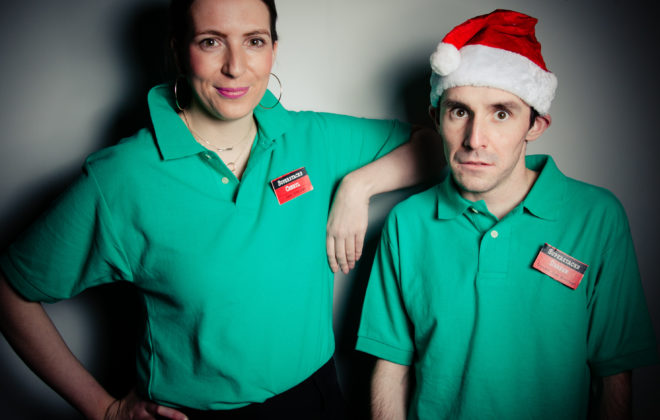 The Joys of Theatre Photography