A Visit to The Hellfire Club

According to an article on Ask About Ireland. The property was eventually owned by William “The Speaker” Conolly who used stone from the tomb to build a hunting lodge in 1725 . After Speaker Conolly died in 1729, the building stood unoccupied until The Hell Fire Club purchased the site. 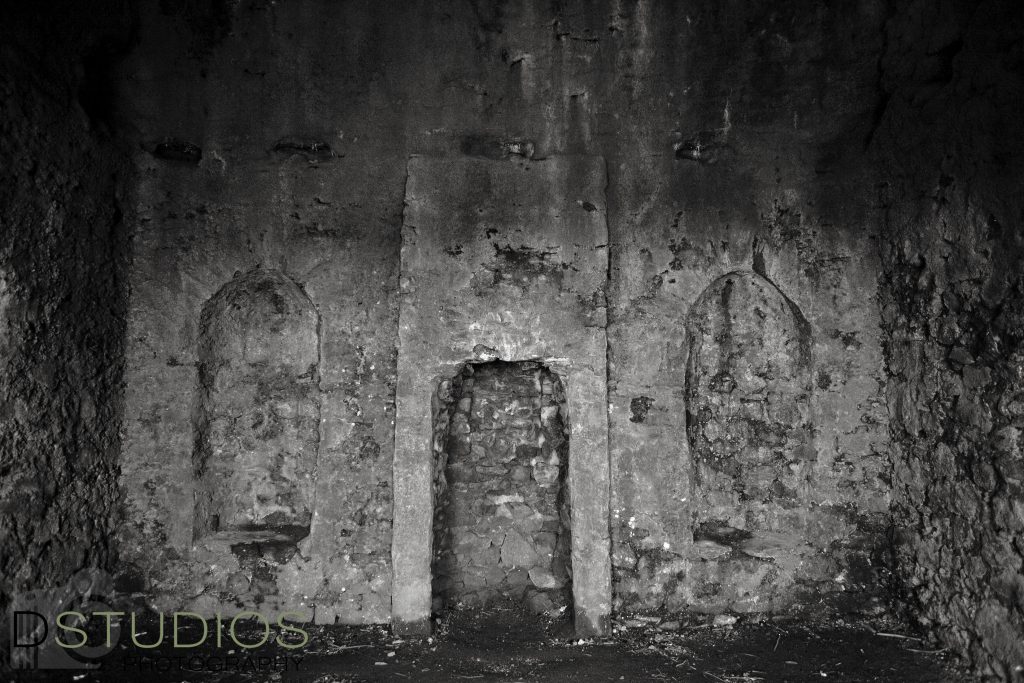 We didn’t see any ghosts on our visit to the site, just some graffiti and an expanded view of Dublin. 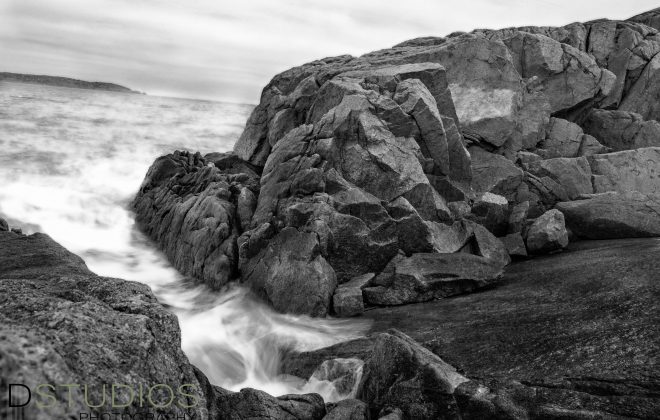 The Irish East Coast in Black And White 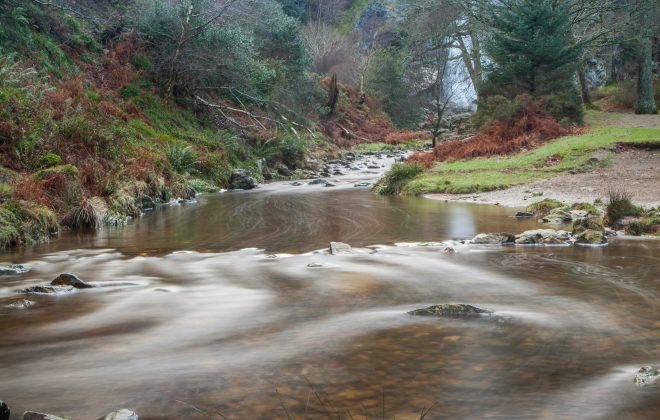