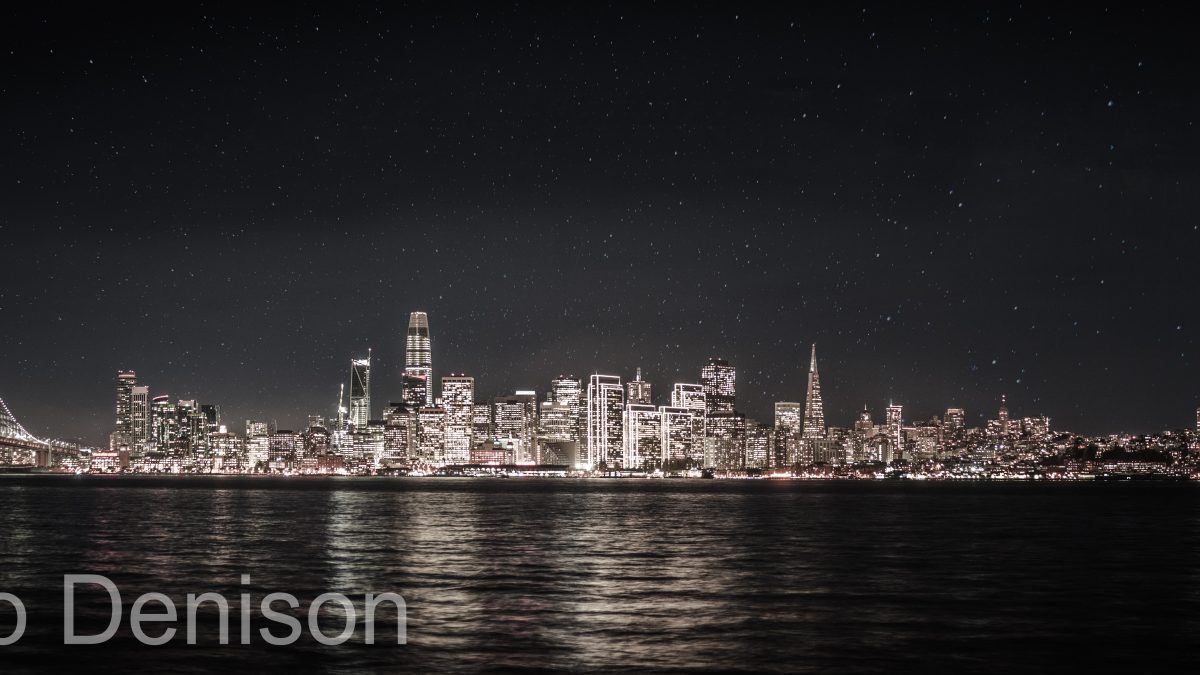 When talking to photographers about the best time to take pictures, many will say it’s during the ‘magic hour.’ The magic hour is that time just after sunrise and just before sunset. The sun is just below or above the horizon, and the light is full of beautiful oranges and reds, basting the world in a glow that comes across in a divine light. But those photographers might be missing out on an equally and possibly more exciting time to take pictures after the sun has set. Sometimes the best time to photograph is after the sun has set, instead using the glow of orange and reds that come from the streetlights and other lights on buildings.

Nighttime photography takes a little more planning and, depending on the weather, a warm coat. But, if done correctly, there is ample opportunity for creativity. Plus, the lack of light means there are fewer people out at night, and those who are out are less likely to accidentally step in front of our camera.

Another creative and fun thing for nighttime photographic work is High Dynamic Range (HDR) Photography. HDR photography involves taking multiple pictures of a scene at different settings and merging them on a computer later.

There are specific pieces of equipment that a photographer will need in order to take nighttime photographs such as a decent camera. This is because most cameras are designed to capture images during the day. This means that they’re not set up to take high-quality shots at night. If you want to take better nighttime photos, then you’ll need to invest in a decent camera. And by camera, my recommendation is an actual camera, not a phone that has a camera as well.

If you are using a DSLR camera, when taking the image, the shutter can cause the camera to shake. If your camera has a shutter lock function, use that. New murals camera this is not an issue. In addition, it’s best to shoot in RAW mode so that you can adjust the white balance later on.

A tripod and a cable or remote release for the camera are useful items to have. Since the camera is picking up less light and will require a longer shutter time, it won’t be possible to hold the camera in hand.

If using a tripod, it should be a sturdy one so as not to move and create a blurry image. Since most pictures will involve long shutter times, a stopwatch and notepad are handy for making notes of the time used for each exposure. This is especially important if using film. When using film, the light range that the film picks up varies over time so that, when taking a scene, the reds will come across brighter or more intense than the blues.

If it’s cold at night, a thermos of hot chocolate is also helpful. And, on the warm summer nights, a gin and tonic is a good way to go.

When to take Nighttime Photographs

It doesn’t need to be pitch black outside to take night photographs. Just after the sun has set while the sky is a little blue, is an excellent time to take some photographs. Urban areas and houses can have a surreal effect just after sunset. When taking pictures of people just after sunset, it is possible to still get some of the background in the picture and use a subtle amount of flash to light the subject.

While taking pictures late at night, after it’s fully dark outside, using long shutter speeds will be required. A fun thing to do here is to point the camera at the sky, set the camera to the bulb setting and, using a stopwatch to time it, hold the shutter release for multiple minutes before releasing. When reviewing the images later, it will be possible to see the stars moving.

When taking pictures of motion such as traffic, the long shutter speed will cause the car lights streaming through the image. It’s also fun to hold a flash off the camera and trigger it at different objects. When the flash hits the moving object, it creates a unique freeze effect on the image. Or, take a flashlight and highlight different areas of a subject while holding the camera shutter open. Just be cautious not to do anything that will cause the camera to move, or the image will end up blurry.

Think of photographs of the San Francisco Bridge at night and how fantastic those look. Think about any city street or urban area in any town and what a different feeling that will have, with no people and dreamlike lighting.

It will take some practice and note taking to figure out the right amount of time to hold the shutter open when taking night photographs. Yet, take your time with it and you can create some interesting and beautiful artwork. 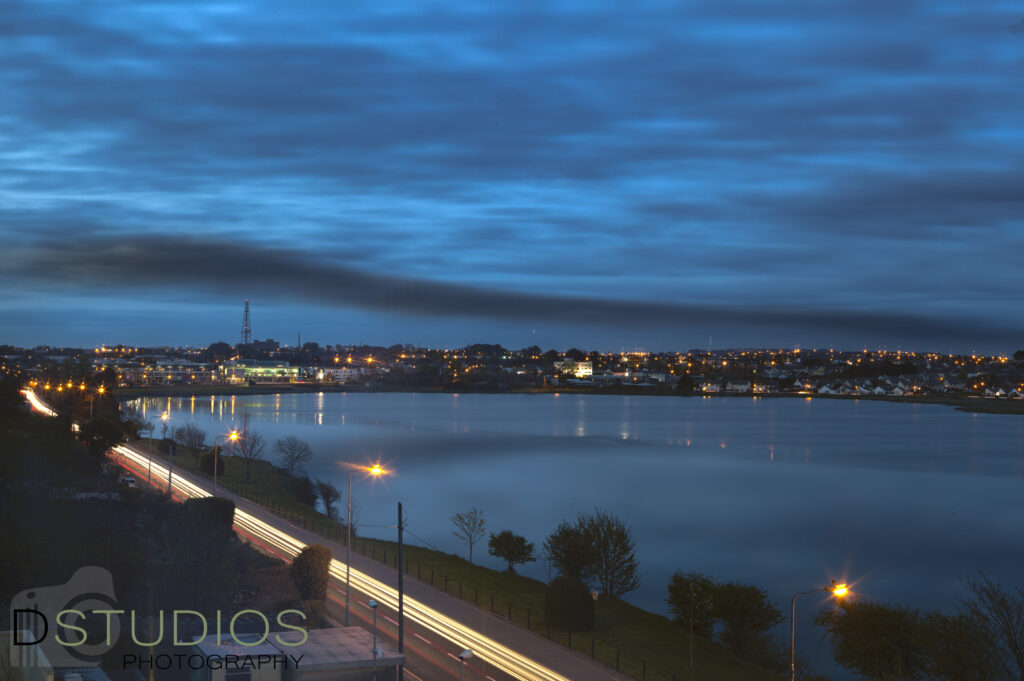 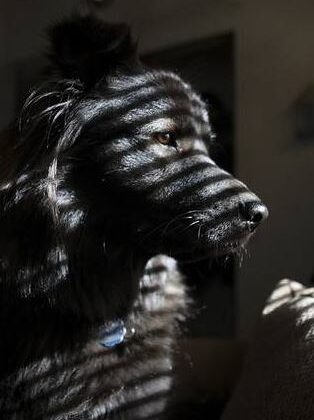 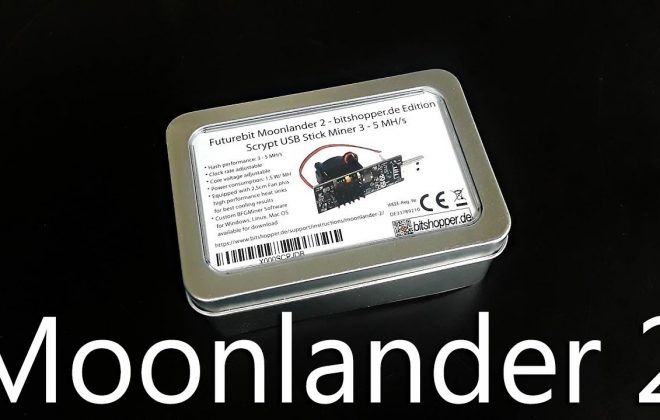